Hello, my name is Sango 珊瑚, but you can refer me as Sango only. I'm the founder of the InuYasha Chinese Wiki (signature wiki) and InuYasha Malay Wiki (...actually there are a lot, but I'll just point out the main wiki >>"). I'm not much active in this wiki and frequently appears myself in stalking mode. :P The jobs that I mostly contribute are the Japanese titles and images, contains are rarely added unless they haven't translated into English or about games. So if you have questions, you may leave a message onto my message wall. :v

List of English official phrases used in the InuYasha series

...Hmmm... These will be recorded in Chinese and Malay wiki's other languages infobox.

Screencaps of Miroku and Sango 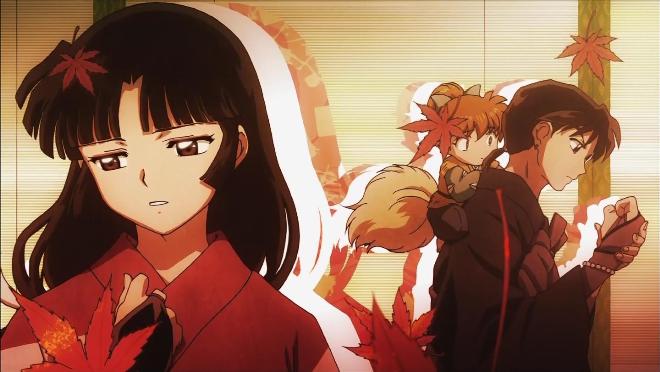 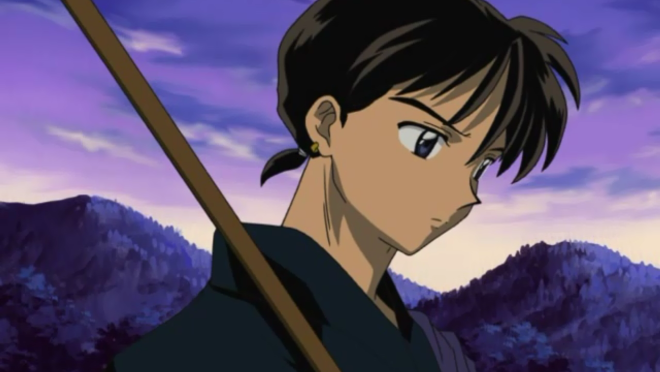 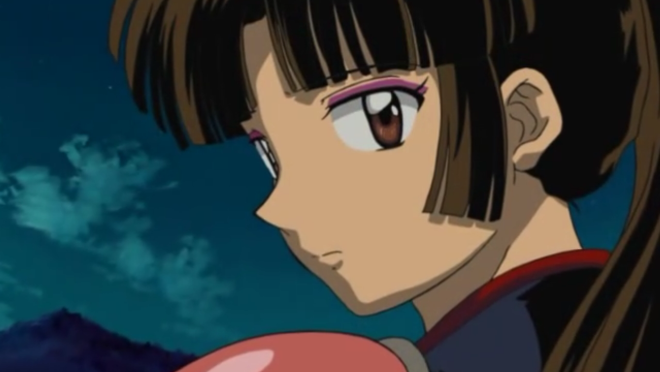